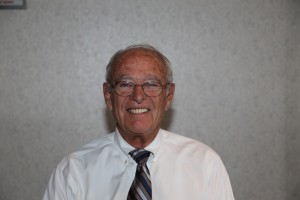 Ken Hoerr has been a part of Berean Prision Ministries since its inception in 1996 where he served as a volunteer at  Peoria County Jail. He has been active in the Romanian prision ministery since it beginning. Ken assumed the position of Board Chairman in 2013 upon the death of Ed Meister.

Ken and his wife, Darlene, have 3 children,13 grandchildren and 8 great-grandchildren. He served as a minister for 39 years  in the Apostolic Christian Church in Peoria, IL.

Education: Ken has a BS degree in Business from Bradley University.

Professional Experience: He was employed by Heights Finance Corporation where he retired as President after 45 years of service. 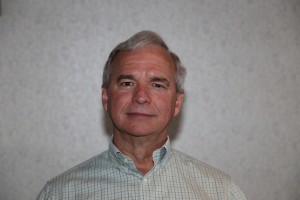 Ken Helmuth joined Berean Prison Ministries in 2000 as a volunteer at the Peoria County Jail. In addition to serving as Secretary of the Board of Directors, he currently serves as Chaplain at the Fulton County Jail in Lewistown, Ill. He also has responsibility for the Romanian and Russian prison ministries. He currently resides in Morton, IL with his wife, Diane, and attends Grace Church in Morton, IL.

Professional Experience: Ken retired in 2013 from the Legal Services Division at Caterpillar Inc. 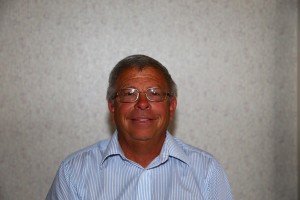 Professional Experience: Spark began working at Meister Electric in 1973, and is currently the President and owner of the company 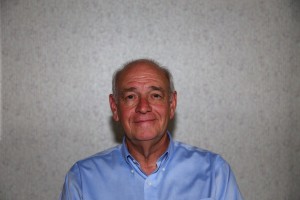 Skip Meister joined Berean Prison Ministries in 1996 as a volunteer Chaplain at the Peoria County Youth Farm. In 2004, he moved to the Peoria County Jail to work as the Worship Leader for the Sunday morning services. In 2008, he also began working as an inmate biblical counselor on Friday mornings in the Peoria County Jail. Skip lives in Peoria with his wife, Pat, and is a member of the Peoria Apostolic Christian Church. He and Pat have two daughters and eight grandchildren. Skip also serves as the Assistant Secretary of the Board of Directors.

Professional Experience: Skip has worked in the insurance business since 1988, first as an agency owner for 22+ years, and most recently as an agent with Kuhl Insurance Agency in Morton, IL. 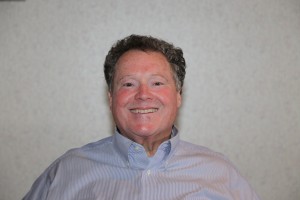 Education: Kent attended the University of Southern Illinois Carbondale where he received a Bachelor of Sciences degree from the College of Business.

Professional Experience: Kent has a background in automobile financing, as well as mortgage, banking and consumer finance. 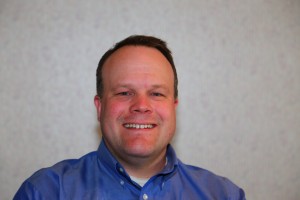 Isaac began first visited the Fulton County, IL jail as a Berean Prison Ministries volunteer in 2009.  From that time he has been actively involved in bringing the Gospel to inmates in Fulton County, IL as well as, since 2014, in Mason County, IL.  Isaac joined the Berean Prison Ministries Board of Directors in 2014.  Isaac lives in Washington, IL with his wife Rachel and four children and is a member of the Apostolic Christian Church. 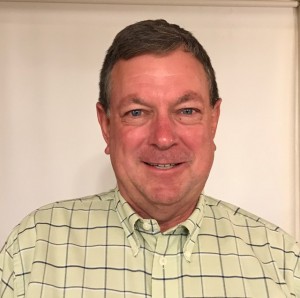